Sobeys and LoyaltyOne, Co., owner and operator of the AIR MILES® Reward Program, are expanding their relationship in the province of Ontario. Beginning March 27, 2015, shoppers will be able to earn AIR MILES reward miles at Sobeys, Sobeys Urban Fresh and Foodland stores in Ontario. The expansion also includes the launch of the AIR MILES program’s instant redemption feature, AIR MILES Cash, for in-store savings at the check-out.

With the launch of the AIR MILES Reward Program in Ontario, Sobeys will become the loyalty program’s first Canadian grocery Sponsor to issue reward miles across Canada.

"Our customers have responded very positively to the AIR MILES Program in other provinces, and we are looking forward to adding the same value to our customers’ shopping experience in Ontario,” says Marc Poulin, president and chief executive officer, Sobeys Inc. “For the first time, we will have a national rewards program and we are delighted to partner with LoyaltyOne across Canada to provide a more rewarding experience in our stores.”

The Ontario Club Sobeys loyalty program and BMO Club Sobeys MasterCard will transition to the AIR MILES Reward Program in 2015.

“The expansion of our partnership with Sobeys over the past year, from Atlantic Canada and Quebec to Western Canada and now Ontario, has provided for even more customers to engage with the Program and benefit from its value," says Andy Wright, president, AIR MILES Reward Program. “We are thrilled to grow and strengthen our long-standing partnership with Sobeys, one of Canada’s leading national grocers.”

Sobeys has been a valued Sponsor in the AIR MILES Reward Program for more than 15 years. Collectors can get more information on nearby Sponsors by visiting www.airmiles.ca.

Proudly Canadian, with headquarters in Stellarton, Nova Scotia, Sobeys has been serving the food shopping needs of Canadians for 107 years. A wholly-owned subsidiary of Empire Company Limited (TSX:EMP.A), Sobeys owns or franchises more than 1,500 stores in all 10 provinces under retail banners that include Sobeys, Safeway, IGA, Foodland, FreshCo, Thrifty Foods, and Lawton's Drug Stores as well as more than 350 retail fuel locations. Sobeys and its franchise affiliates employ more than 125,000 people. The company's purpose is to help Canadians Eat Better, Feel Better and Do Better. More information on Sobeys Inc. can be found at www.sobeyscorporate.com. 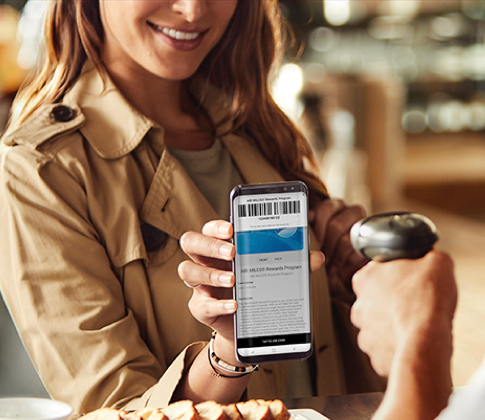 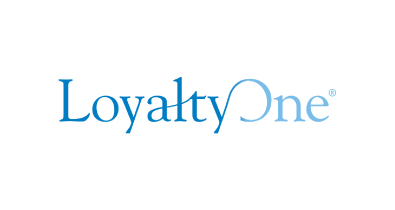 LoyaltyOne Associates Give Back with 6th Annual CommunityOne Day

1,500+ associates at LoyaltyOne are volunteering a combined 4,500 hours as part of the company's annual CommunityOne Day... 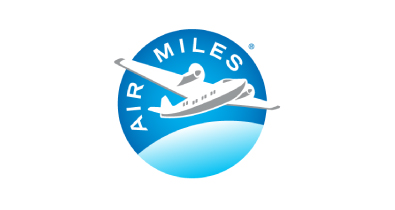 All AIR MILES Collectors now have access to Shell Go+ Member Benefits at Shell, allowing them to get and use Miles in new ways.