Loyalty Ventures Inc. to spin off the LoyaltyOne segment

On May 12, Loyalty Ventures Inc. announced its intention to spin off the LoyaltyOne segment, which includes the AIR MILES Reward Program and Netherlands-based BrandLoyalty. The spin off, which will be referred to as “Spinco” until formally named, will be an independent, U.S.-based publicly traded company. The proposed spinoff is subject to many factors and more details will be shared with the marketplace in the coming months.


LoyaltyOne’s AIR MILES Reward Program management team remains committed to the Program’s strategic direction while focusing on maximizing the returns for stockholders and delivering value to Collectors, Partners and other stakeholders. The Program will continue with its plan to focus on creating exceptional value for Partners, rewarding Canadians every day and growing the pride among Associates, all of which continue to make the AIR MILES Reward Program Canada’s most-recognized loyalty program and one of the country’s best places to work.


Charles Horn will be Chief Executive Officer of Spinco once the spin off is complete. Blair Cameron remains the President of the AIR MILES Reward Program and Claudia Mennen will remain President, BrandLoyalty.


We’re excited about the future of AIR MILES and look forward to sharing more news about enhancements to the Program throughout the year. 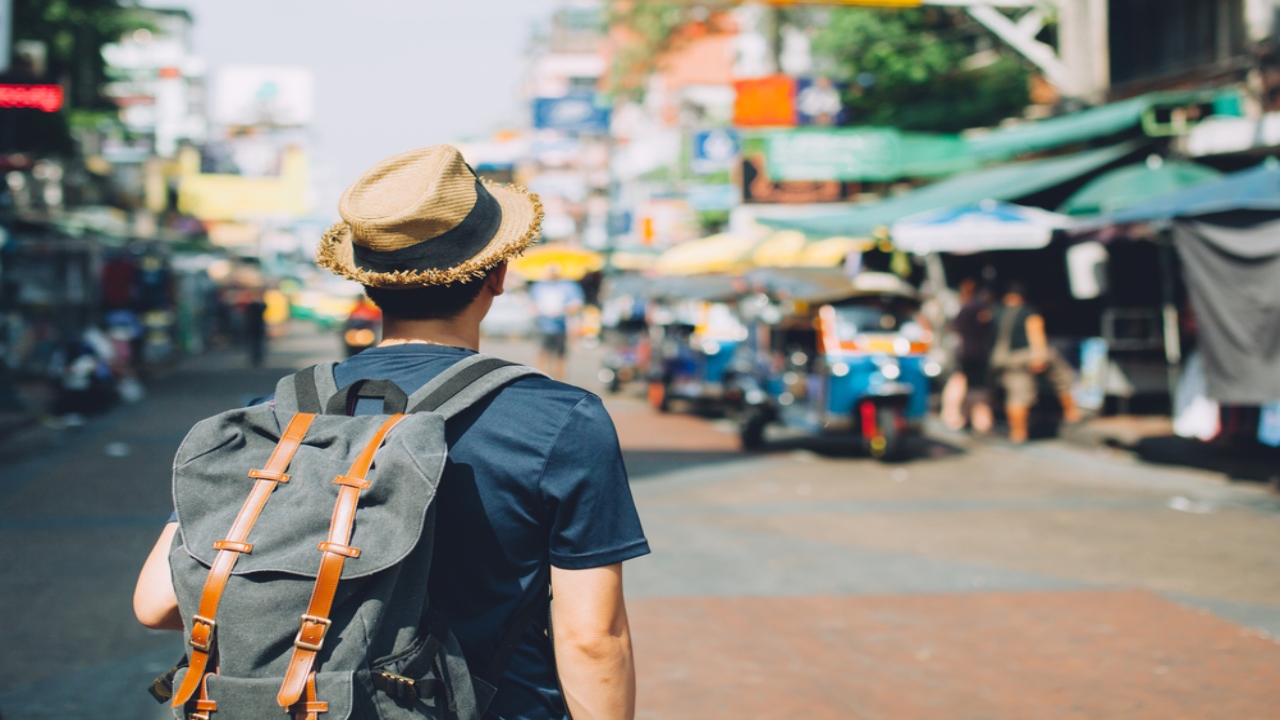 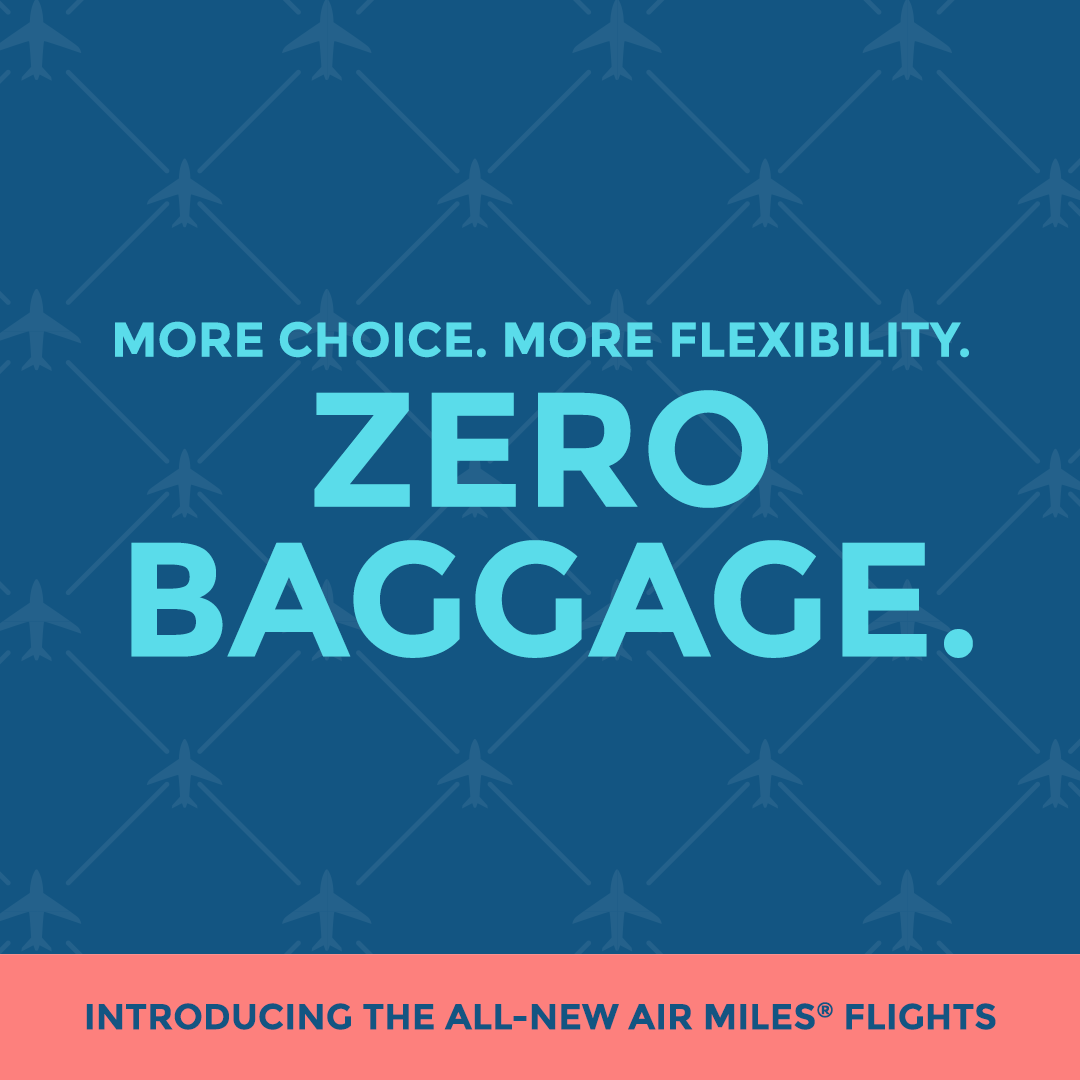